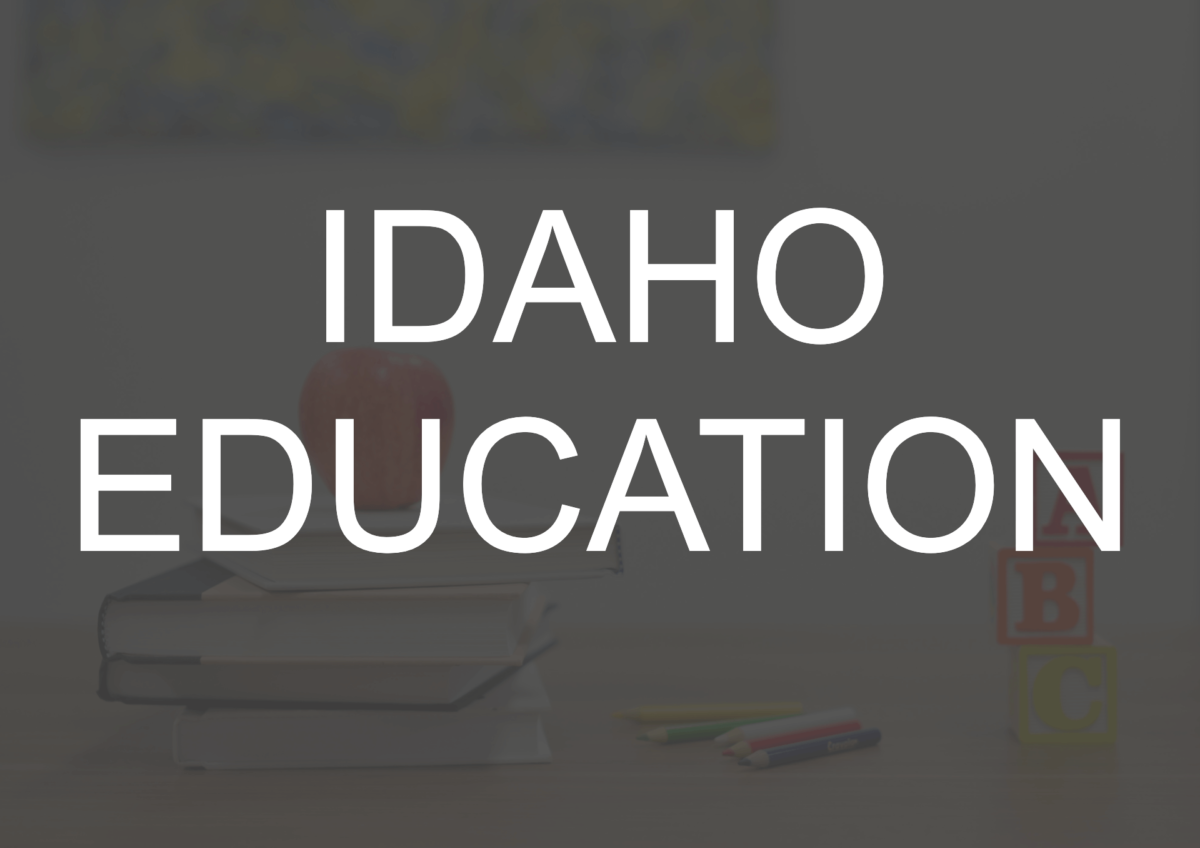 On Thursday April 7, 2022, four candidates for Superintendent of Public Instruction (one of whom is the incumbent Sheri Ybarra) attended a Twin Falls Kiwanis Club meeting.  I have heard Ms. Ybarra speak a few times now, and I can sum up her platform as follows: “I have been doing this job for years, so you should re-elect me.”

The Idaho legislature gives education more money every year and graduation scores go down at roughly the same rate! Sheri says she has lifted Idaho up on the achievement ladder from 51st to 17th “in some programs.”  In my experience, there’s not a lot of positive outcomes when it comes to government programs.

The next candidate to speak was Terry Gilbert. I appreciated Terry for speaking honestly as very much a democratic socialist (in the audience I heard the term “marxist” thrown around).  This is primary season in Idaho mainly for the Republican party. Terry was resolved and clear in communicating his mission; he is not as flagrantly liberal as Marlene Tromp, but he is certainly aligned with her mission of totalitarian leftist ideology.  His main point was, “we must have ‘ethics’ in our communications.”  The FAR RIGHT, you know of them right?  George Washington, Adams, Franklin, the Founding Fathers – those types. “Far rightism must be eliminated from the Idaho government, they must not speak their mind, or have any portion in government!”

Debbie Critchfield was appointed by Butch Otter to the State Education Board in 2014. We know Otter was in reality no friend to the general population of Idahoans, and after 7+ years she has very little to show for it.  Critchfield more or less denies putting Marlene Tromp in charge of BSU, but ultimately the State Board of Education (and the woman at the head of it) is responsible for the most leftist educator in Idaho’s history.  Ms. Critchfield’s responses on Ballotpedia to the question, “Who do you look up to? Whose example would you like to follow, and why?” was,  “I look up to people who are honest and kind. I admire someone who knows how to lead with grace and still get the job done.”  In my opinion this is word salad; a noncommittal response, the answer of a politician without any meat behind her positions.

The last speaker was Brandon Durst, who brings a breath of fresh air into the education room. He leaves the majority of current unsuccessful ideologies and rhetoric on the cutting room floor.  Durst is for education money following the student rather than the current dysfunctional “Fund the System” ideology.  The reality is if you can’t have accountability, you can’t have true reform either. Durst seems to understand this principle well, and is able to back it up with a plan of actionable steps.

The Idaho School system is a disaster, plain and simple. We need real reform, total restructure and reprioritization of the goals of public education in our state. We are graduating large numbers of students into college who need remedial education in many cases.

Three people who addressed the Kiwanis Club had far too many unfortunate similarities – only Brandon Durst was willing to point out what is not working with the current system, and present a plan that was unique for how to fix it.