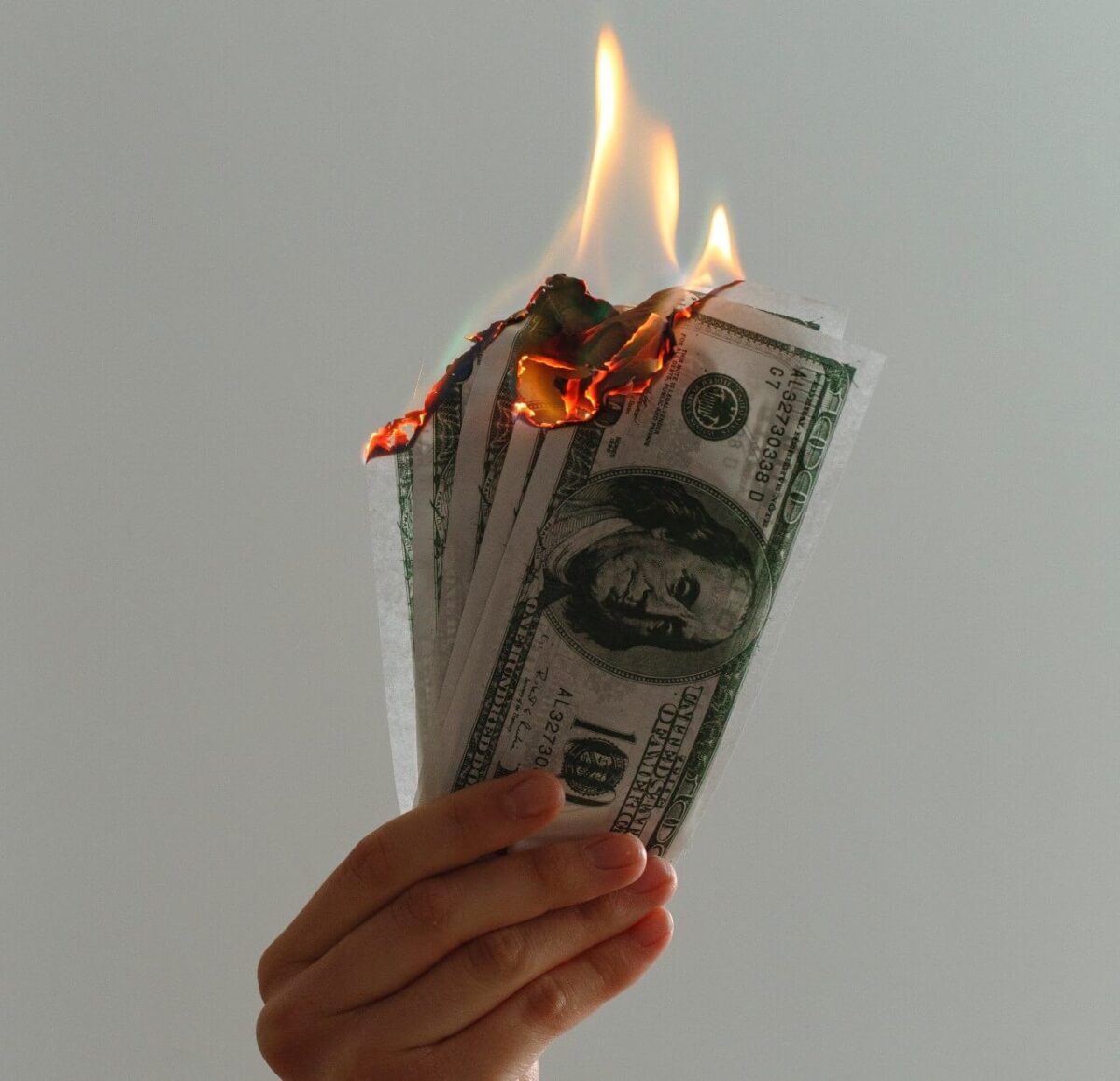 I attended a meeting on the east end of Jerome County on April 4, 2022, and from that meeting I learned one thing: many of the Idaho natives and long-term residents are not at all satisfied with the deception that has plagued our politics for years.  It is RINO Season!

I have also noticed that some incumbent political signs this year reference the Double “L” Duo (Brad Little and Lori Lickley) and from I hear from Jerome residents, I wouldn’t want to be caught with one of those signs on my property!

The residents of District 26 are not happy; the king has been overreaching his authority, his legislative servants and all their new friends on the rise in Idaho politics are not looked upon favorably by the general populace.

Idahoans are slowly discovering that we don’t live in a conservative state, we know that we have been deceived by willful lies, tales spun by imposters.

There seem to be a few repeated slogans that the leftists in the Republican party repeat:

Idaho is in the crosshairs of the Globalists, plain and simple.  They are foisting green energy projects in our back yards (Lava Ridge, etc), all to benefit globalists and their agenda.  The way they are making inroads here in Idaho is by buying environmentalists in the Republican Party such as those I mentioned above. The Globalists were successful in negotiating deals with some key families and buying out a few locals with whatever bribery it took.

Which people will Idahoans and District 26 voters choose?  Representatives of the People, or those who serve the Global corporate network of I.A.C.I.?   Will we choose true, genuine conservatives, or the establishment Republicans that all talk, walk and herd up together?  Will we elect representatives who will stand for the Constitution and against authoritarianism, or those that served the King of Idaho during his 763 day reign (until April 15th)?

Will we claim Idaho for Idahoans, or will Idaho fall into line with Global governance?